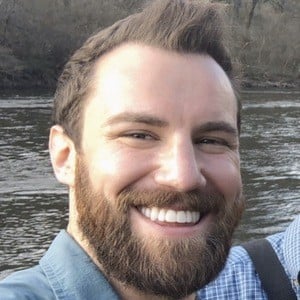 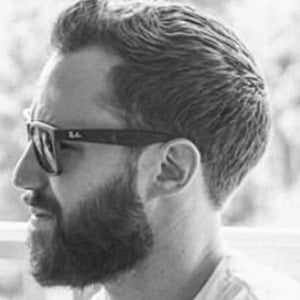 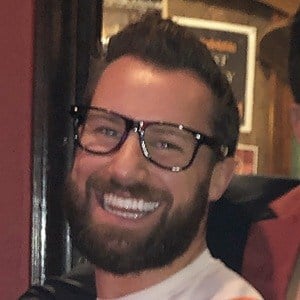 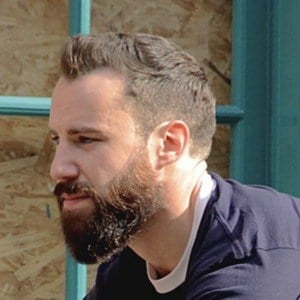 Content creator and founder of New Bold Creative who has earned more than 900,000 fans on his GREGTube TikTok account. He became best known on the app for his fun challenges and comedy videos.

He earned a degree in film production and direction from Emerson College.

He grew up outside of Philadelphia with his parents and older sister Katie. He posted a throwback Instagram picture with his mother and sister Katie in July 2014.

In December 2016, he shared a photo with director Todd Phillips on social media.

Greg Auerbach Is A Member Of