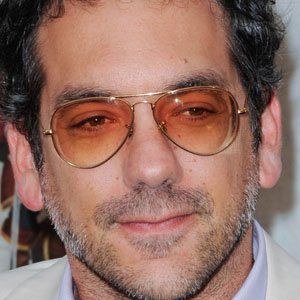 He dropped out of film school at New York University in order to complete his documentary feature Hated: GG Allin and the Murder Junkies.

He frequently makes cameos in his films, typically playing bizarre or awkward characters.

He was the son of director and writer Peter Bunzl and Lorette Phillips.

He directed Zach Galifianakis as Alan Garner in the Hangover trilogy.

Todd Phillips Is A Member Of