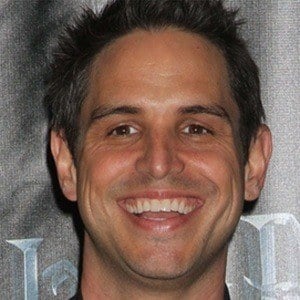 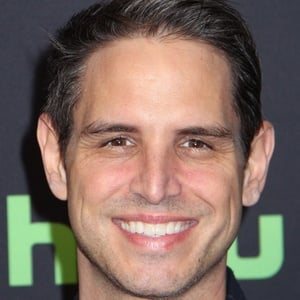 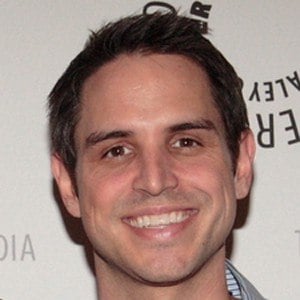 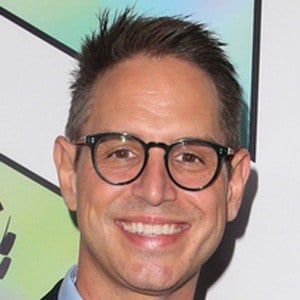 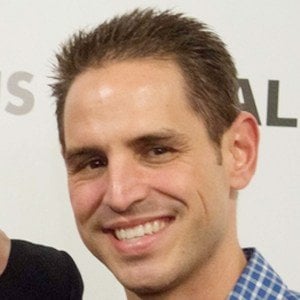 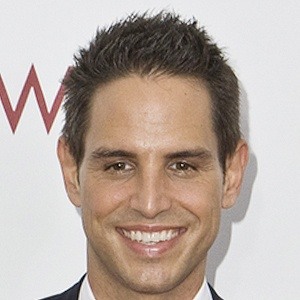 Creator of the television series Everwood and co-writer for the film Green Lantern. He has worked as a producer and director as well.

His first work in television came as a co-executive and consulting producer as well as writer for the series Dawson's Creek.

He co-created other notable television series such as No Ordinary Family and Arrow.

He has a sister named Dina and is of Italian and Irish decent. In 2013, he began dating soccer player Robbie Rogers, with whom he welcomed a son named Caleb via surrogacy in 2016. The couple married in December 2017.

He directed the feature film Life As We Know It, starring Katherine Heigl.

Greg Berlanti Is A Member Of