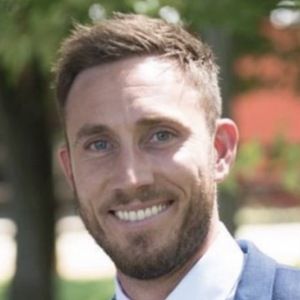 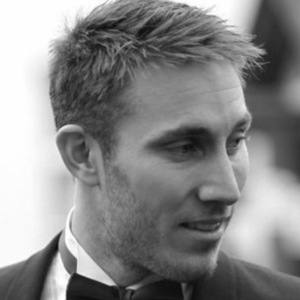 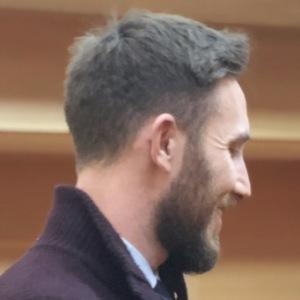 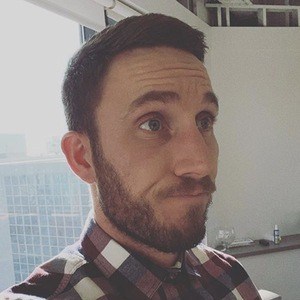 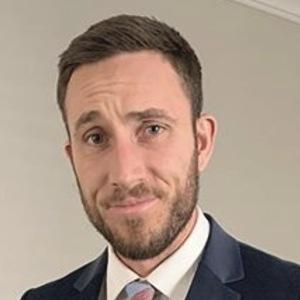 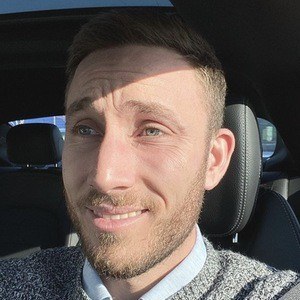 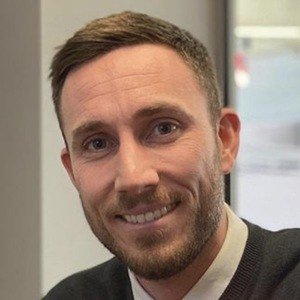 TikTok creator who has gained fame for his johnstone.gregory channel. His original sketch comedy often through memes have helped him go viral and gain more than 26 million total likes.

He launched his TikTok channel with his first post in October 2019.

He has amassed more than 700,000 total TikTok fans. He has worked as a tennis coach for his own Johnstone Tennis Academy.

His wife's name is Farah. His mom's name is Margaret.

He and Lucas Pouille have been pictured together on Instagram.

Greg Johnstone Is A Member Of