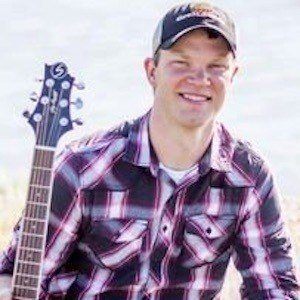 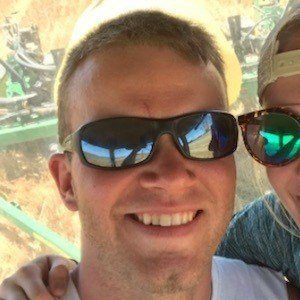 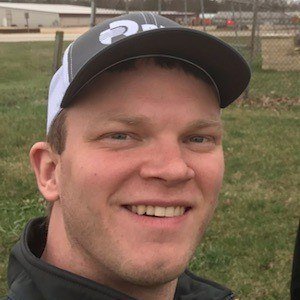 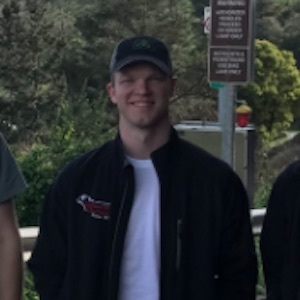 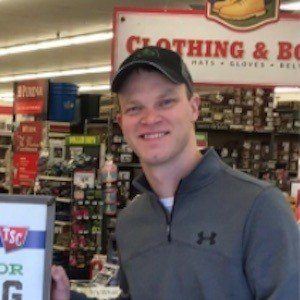 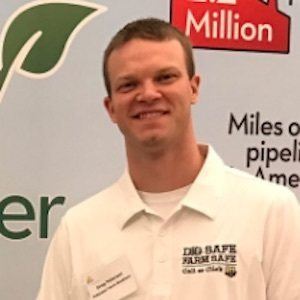 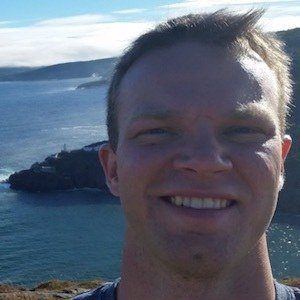 American YouTuber best known as one-third of the farming channel Peterson Farm Bros. On the channel, he and his two brothers share their lives on a Kansas farm and post a variety of song parodies.

He attended Kansas State University, where he majored in agricultural communications and minored in music.

He is a multi-instrumentalist who has his own music channel called Greg Peterson Music.

His brothers are Kendal and Nathan Peterson. He also has a sister named Laura.

His music video "Chore" is a parody of Katy Perry's "Roar."

Greg Peterson Is A Member Of