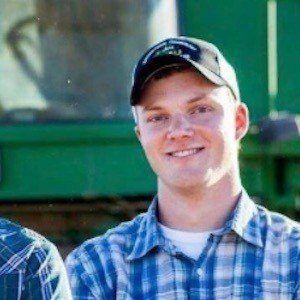 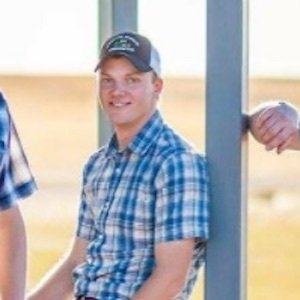 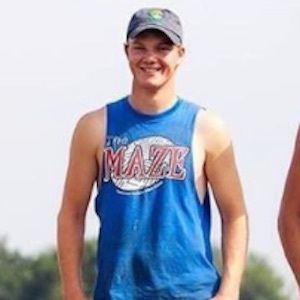 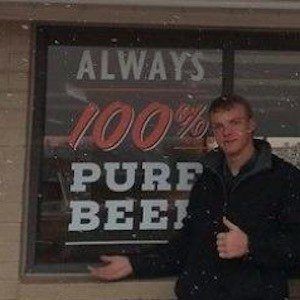 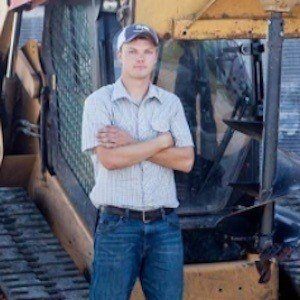 American farmer who documents his life as a farmer alongside his two brothers on his popular YouTube channel, Peterson Farm Bros. Alongside vlogs and informational videos on farm life, the channel is famous for its many song parodies.

He majored in agricultural technology management at Kansas State University.

His brothers are Greg and Kendal Peterson. He also has a sister named Laura.

His song "Farmer Style" is a parody of Psy's "Gangam Style."

Nathan Peterson Is A Member Of