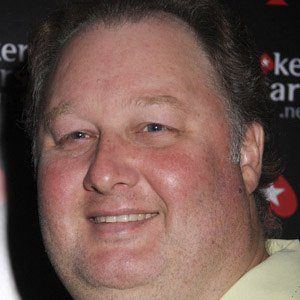 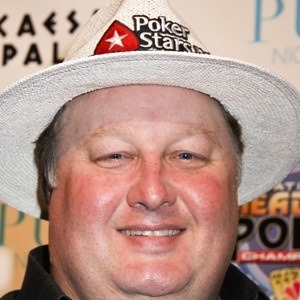 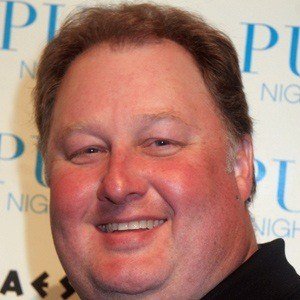 Poker player who won the 2004 World Series of Poker. He was known by the nickname of "Fossilman."

After attending the University of Minnesota's Law School, he worked as a patent lawyer for over a decade.

He earned an undergraduate degree in chemistry from the University of Missouri–Rolla.

He was born in North Dakota and raised in Michigan, Florida, and Missouri. He later moved to North Carolina.

Greg Raymer Is A Member Of