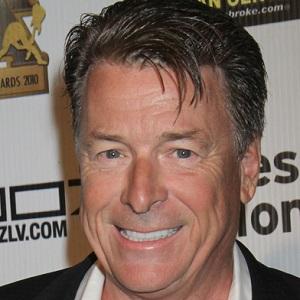 Known for his work with the Washington, D.C.-based band Angel, this rock keyboardist also formed two other music groups: Giuffria and House of Lords.

A native of Gulfport, Mississippi, he later lived in Los Angeles, California and Washington, D.C.

Gregg Giuffria Is A Member Of