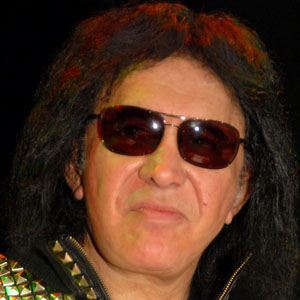 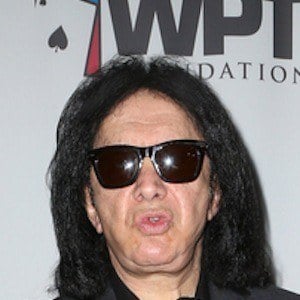 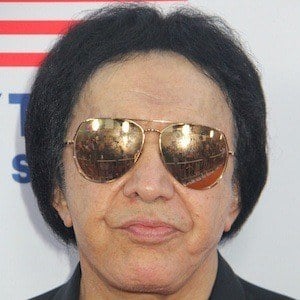 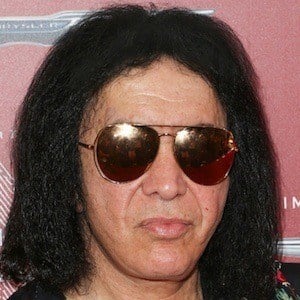 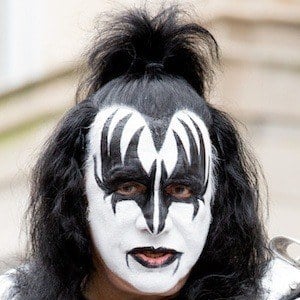 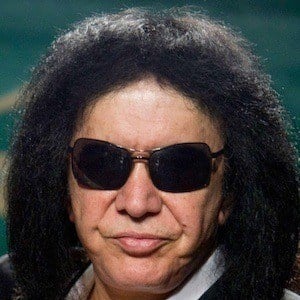 Born Chaim Weitz, he is a hard rock singer who gained fame after founding the commercially successful hard rock band Kiss, which has sold over 100 million albums.

He scraped by on bread and milk in his childhood, and worked as an assistant for an editor at Vogue magazine.

KISS has released over twenty-five Gold-certified albums, more than any American rock band in history.

He married Shannon Tweed on October 1, 2011, and they had two children together: Sophie and Nick.

He firmly supported the administration of George W. Bush and the invasion of Iraq in 2003.

Gene Simmons Is A Member Of