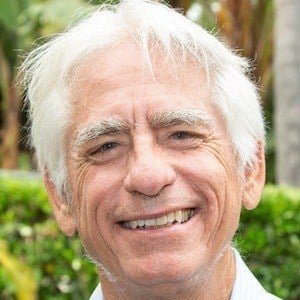 He was a musical director and conductor for Lainie Kazan, Ann-Margret, and Connie Stevens.

He was invited to perform at The White House by Presidents Bill Clinton, Ronald Reagan, and George H.W. Bush.

He and his wife, Kei, adopted a daughter, June Koko.

He released an album, titled Here's To You, Charlie Brown: 50 Great Years, in honor of legendary Peanuts creator Charles Schulz upon Schulz's death.

David Benoit Is A Member Of