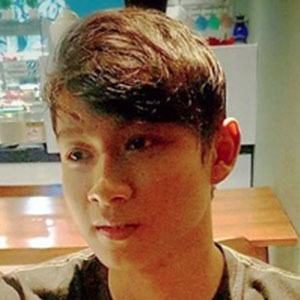 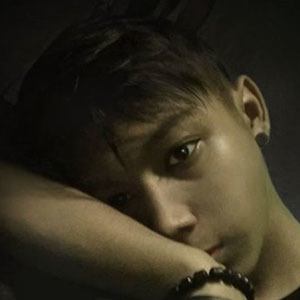 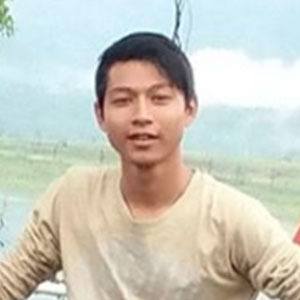 Social media star who has gained fame for his KoalaPo YouTube channel. His gaming Let's Plays, montages, and playthroughs, including for GTA 5 and Raft, have helped him grow to more than 251 million total views.

He has amassed more than 1.1 million subscribers to his YouTube channel.

He and Ewing HD are both famous Indonesian gamers on YouTube.

Gregorius Krisna Is A Member Of