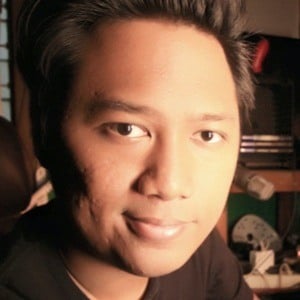 Indonesian YouTube gamer who is widely known for his Ewing HD channel. He has earned popularity there for his gaming playthroughs, including for the titles The Last of Us and Resident Evil.

He has amassed more than 3.2 million subscribers to his YouTube channel.

He and MiawAug are both Indonesian gamers known for their gaming playthroughs posted to YouTube.

Ewing HD Is A Member Of