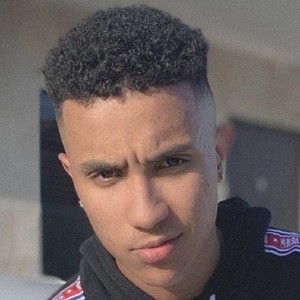 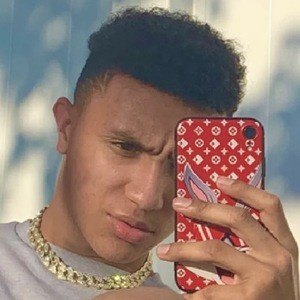 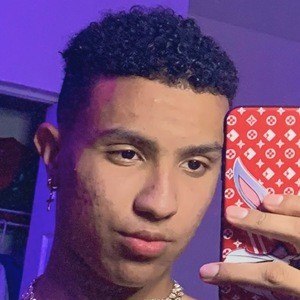 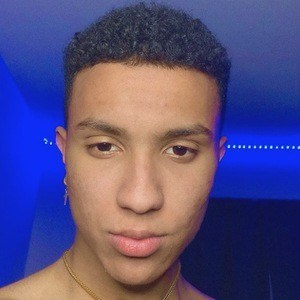 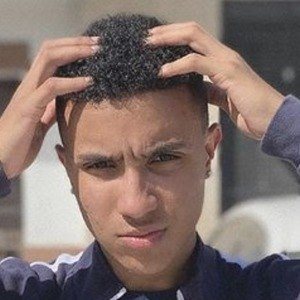 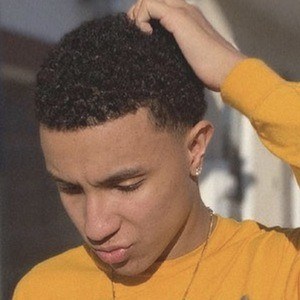 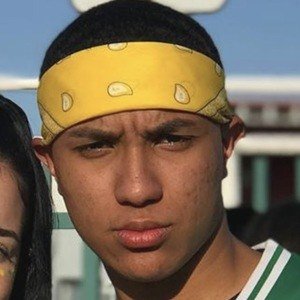 Relatable content creator and TikTok personality known for his self titled account. He utilized the platform's text-on-screen effect to convey messages to his 330,000 followers.

His oldest archived TikTok was a tribute to late celebrities such as Kobe Bryant and Juice WRLD.

His TikToks received more than 12 million likes in total. He became a member of the social group Hype305 alongside Daniel Rivera and Sup Melo.

He was born in Miami, FL.

He is friends with Malu Trevejo. He created a duet video featuring Charli D'Amelio.

Gregory Bonilla Is A Member Of