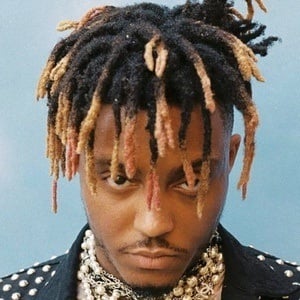 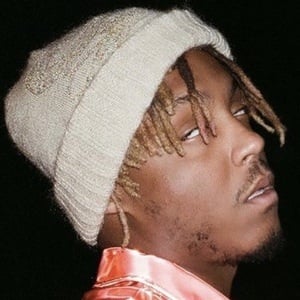 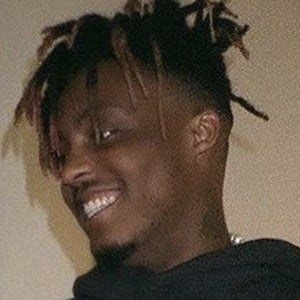 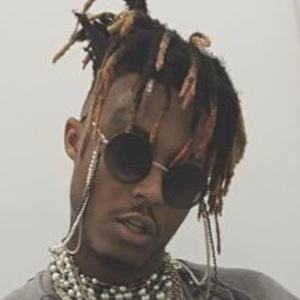 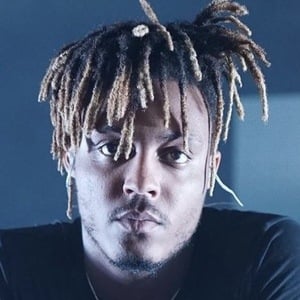 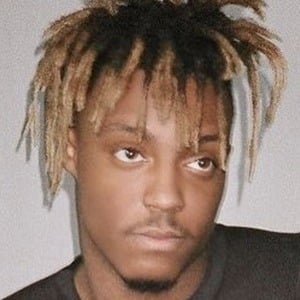 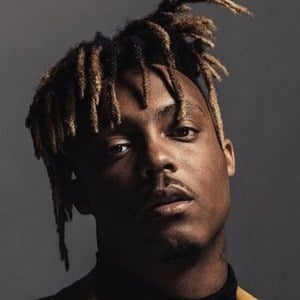 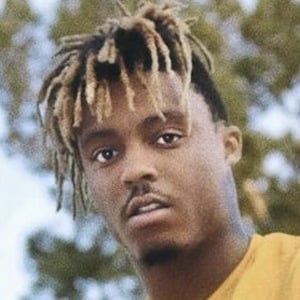 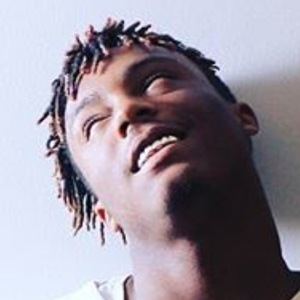 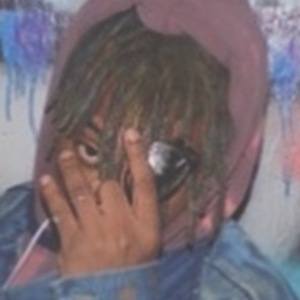 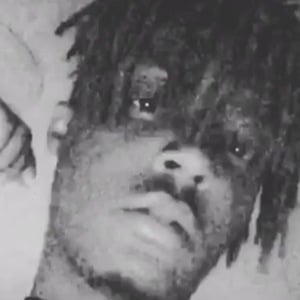 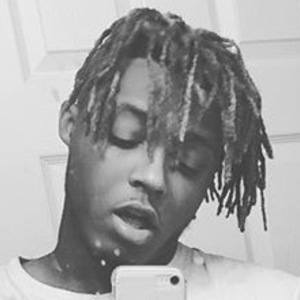 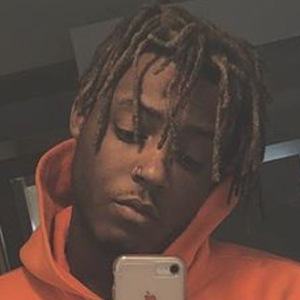 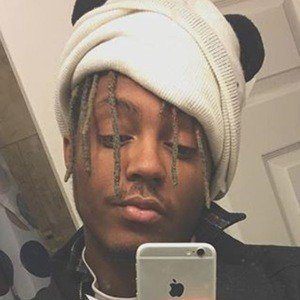 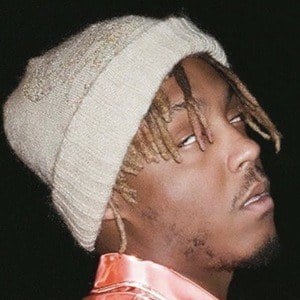 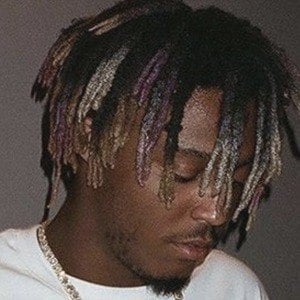 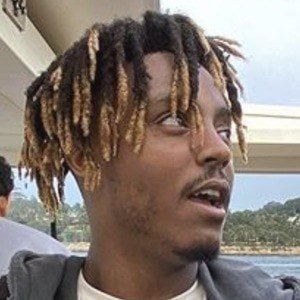 Rapper who gained fame for breakout songs "All Girls Are the Same" and "Lucid Dreams," the former of which was his first to land on the Billboard charts Hot 100. He later joined the collective known as Internet Money.

He started posting music on his SoundCloud in 2015 with the debut track "Forever." This was after years of playing drums, guitar, and piano, and friends encouraging him to pursue music.

His first EP was produced by Nick Mira and Sidepce. He started taking rap seriously his sophomore year of high school.

His real name was Jarad Anthony Higgins and he was originally from Calumet Park, Illinois. His parents divorced when he was young and he and his older brother were raised by their mother Carmella Wallace. He dated Ally Lotti from 2018 until his death. He and Young Dolph were cousins.

He worked with several rappers including G Herbo. Chief Keef was his biggest influence.

All Girls Are the Same
Hate Me
Lucid Dreams
More