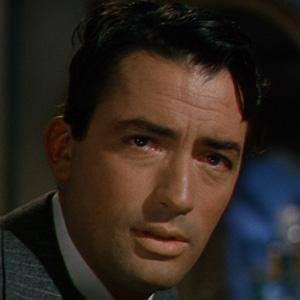 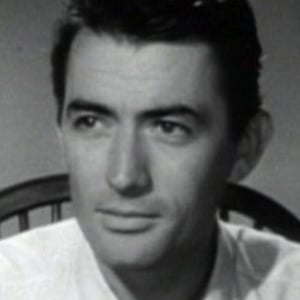 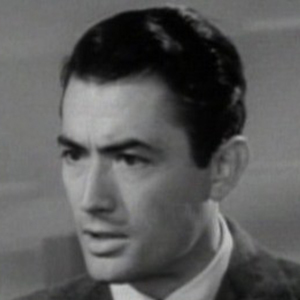 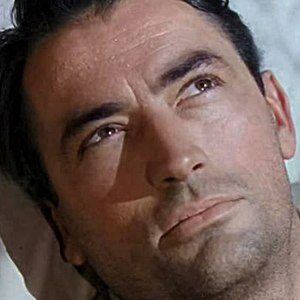 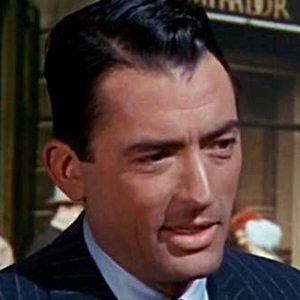 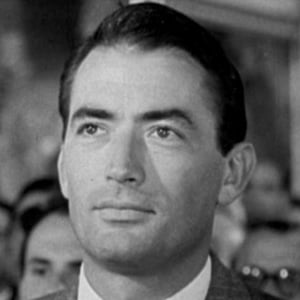 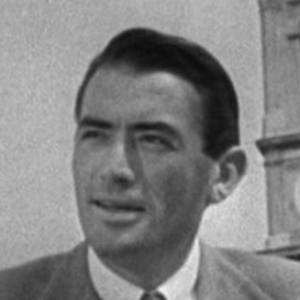 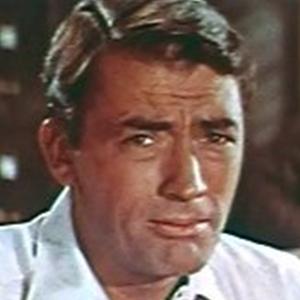 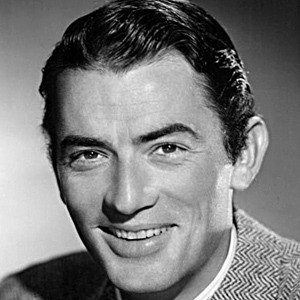 He played Atticus Finch in To Kill a Mockingbird, a role that earned him the Academy Award for Best Actor. As one of the top actors of the '40s and '50s, he starred in The Keys of the Kingdom and Gentleman's Agreement.

While attending college, he was employed as a truck driver for an oil company. Following his graduation from Berkeley with an English degree, he moved to New York and studied under Sanford Meisner.

He was nominated for an Academy Award four times in the first five years of his film acting career.

His grandson is actor Ethan Peck. He was married to Greta Kukkonen from 1942 to 1975. One of his five children is Cecilia Peck.

In 1969, he was awarded the Presidential Medal of Freedom by Lyndon B. Johnson.