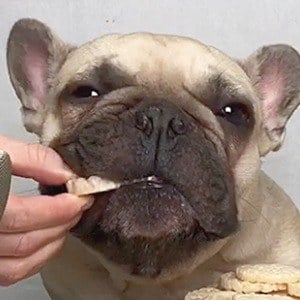 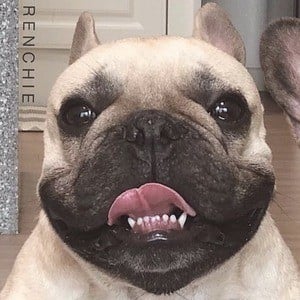 South Korean dog who is best known for his popular TikTok account, which has earned over 4.3 million fans. He is also popular on Instagram. He often stars in ASMR and yoga videos.

He has amassed over 390,000 followers to his Instagram page. He is a pure bred French bulldog.

He has a dog sibling named Haru.

He is a well known canine in the same realm as GG LeBlanc.

Griffin Frenchie Is A Member Of