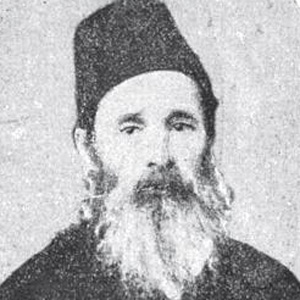 A Bulgarian-born writer who contributed greatly to the literature and language of modern Macedonia, he is known for such poems as "O Armatolos" and "Skenderbeg." Another noteworthy accomplishment was his translation of Homer's Iliad into Bulgarian.

He studied in Athens, where he wrote a poem that won first prize in a literary contest.

He taught Bulgarian throughout the Ottoman Empire.

His son, Cyril Parlichev, became a political revolutionary in Macdedonia and Bulgaria.

He and fellow author Elin Pelin were both born in Bulgaria.

Grigor Parlichev Is A Member Of