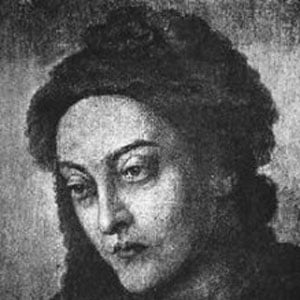 British poet known for "Goblin Market" and for the poem-turned-Christmas carol "In the Bleak Midwinter." Her complete poems were compiled in three volumes and were published (posthumously) between 1979 and 1985.

She was the daughter of an Italian political exile. She had three siblings, all of whom were also writers.

She had a nervous breakdown at the age of fourteen; around the same time, she became a devout Anglo-Catholic.

She was engaged three times, but she ultimately decided against marriage to artists James Collinson and John Brett and linguist Charles Cayley.

She was lauded as the literary successor to renowned poet Elizabeth Barrett Browning.

Christina Rossetti Is A Member Of