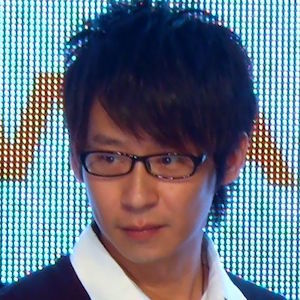 Drummer also known as Ming who found fame as a member of the Taiwanese rock band Mayday. He and the band are known for acclaimed albums like 2006's Born to Love and 2011's The Second Round.

He proposed to his wife by presenting her with a bouquet of 99 roses on stage during a Mayday show in Beijing, China.

His full name is Liu Yen-ming. He married Wang Xingzhi in June 2006. He has children.

He has performed alongside guitarist Monster in Mayday.

Guan You Is A Member Of