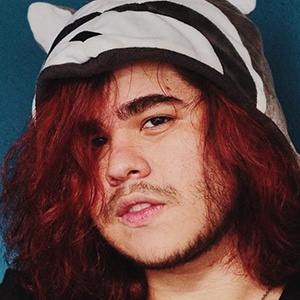 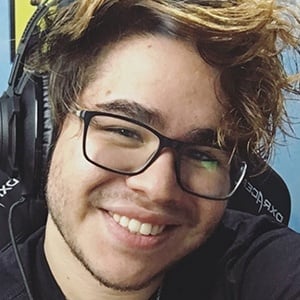 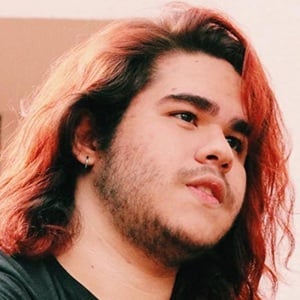 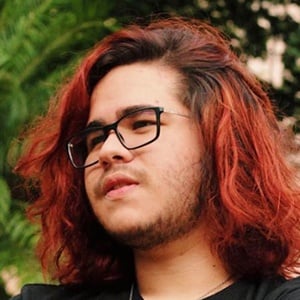 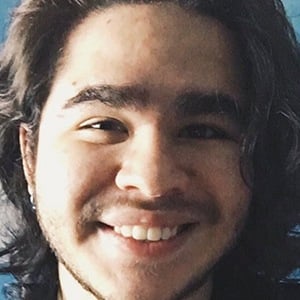 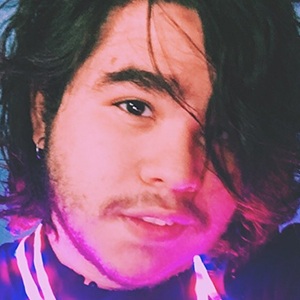 Though his channel has expanded to include a wide variety of games, it originally began in December 2011 primarily with Minecraft videos.

Some of his most popular YouTube videos include "VAMOS DENUNCIAR ELE!" and "NÃO TA FANDANGO - GARTIC."

A native of Uberlândia, Brazil, his real name is Rafael.

Guaxinim Is A Member Of