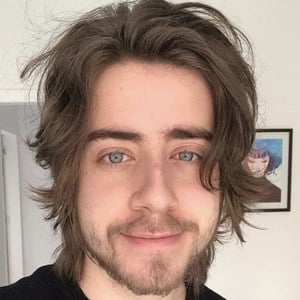 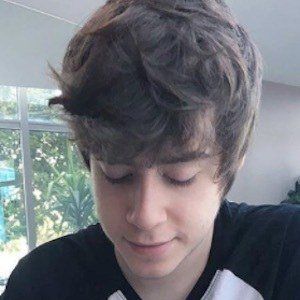 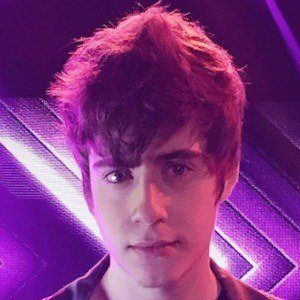 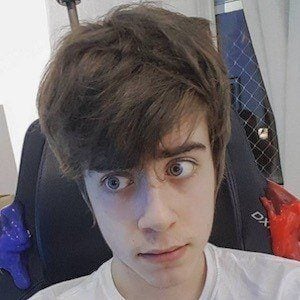 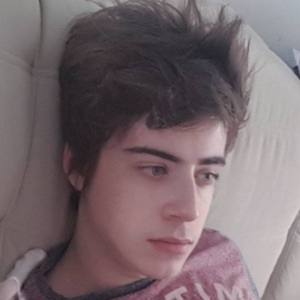 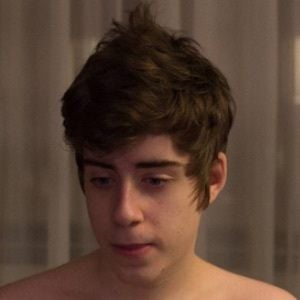 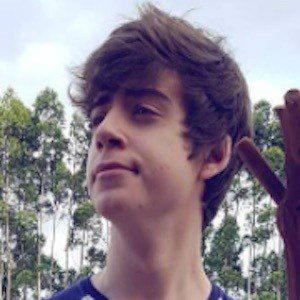 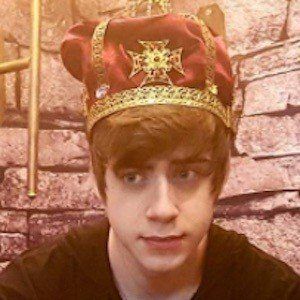 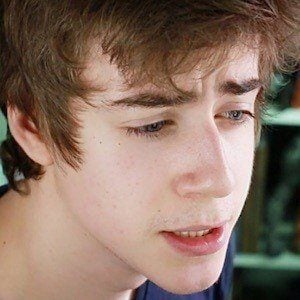 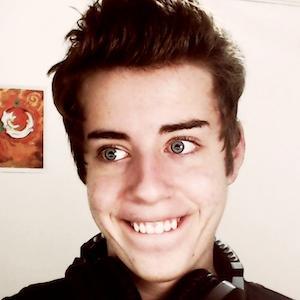 Popular YouTuber named Rafael Lange who created the channel CellBit. He is known for his video blogs and gaming videos. His channel has accumulated over 6 million subscribers. He later began focusing on his Twitch channel CellBit where he gained more than 2 million followers.

His most popular videos relate to Minecraft, but he has other popular videos titled "Survivors VA PAC PRA Ballad - Garry's MOD TTT" and "The Sage of Coxinha - S01E01 - Pilot."

He has two dogs named Eredin and Rui whom he often features on his cellbitos Instagram account.

Both he and Jordan Atkinson frequently post videos about Minecraft.

Cellbit Is A Member Of