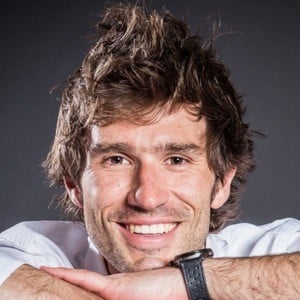 French free driver who has gained fame as one of the greatest free divers in the world. He has broken the free diving world record four times and has won the world championship title twice.

He discovered his love for free diving by accident when he was 14 years old.

He nearly died in 2015 when he accidentally dove to 139 meters down.

His wife is Julie Gartier.

He is a fan of soccer star Hugo Lloris.

Guillaume Néry Is A Member Of