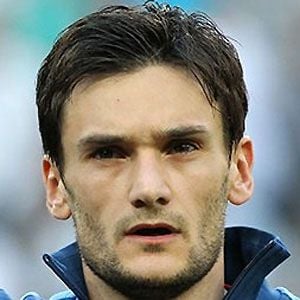 He began his youth career with Nice at age 11.

He led his French team to a UEFA European Under-19 Football Championship in 2005.

He was born in Nice, France and grew up alongside his younger brother, Gautier Lloris, a fellow soccer player. In 2010, he welcomed a daughter. He married Marine Lloris in 2012.

He became teammates with Aaron Lennon on Tottenham Hotspur in 2012.

Hugo Lloris Is A Member Of