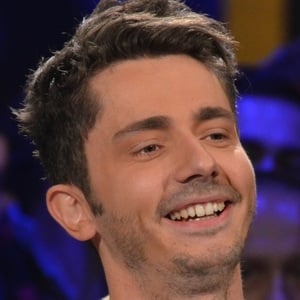 French YouTuber and radio host best known for his self-titled channel. He has earned more than 3.2 million subscribers posting videos of his interviews and antics as a radio host.

He began his radio career in 2004 hosting for Radio Clapas.

In addition to his main channel, he also has a second YouTube channel, gamepley, where he has posted video game videos of everything from Outlast to FIFA.

He was born in Sainte-Adresse, France.

Guests on his channel and radio show have included rapper Maitre Gims and comedian Kev Adams, amongst others.

Guillaume Pley Is A Member Of