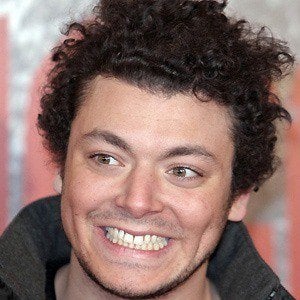 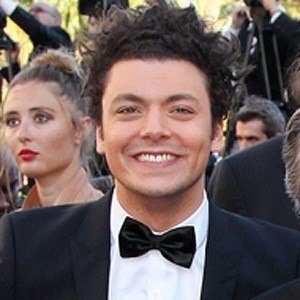 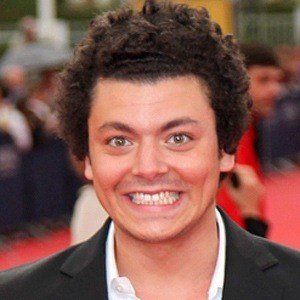 French-born comic who is most recognized for his touring shows, like The Young Man Show (2009-2012) and Voilà, Voilà, which ran through 2013. He was the main character on the French series Soda.

He began doing theater when he turned 7 and also wrote his own sketches. He went on to study at the University of Paris X-Nanterre, where he focused on law.

His first show ever was at the Palais des Sports in Paris in 2009. His first film role was in Dad on the Run in 2000, in which he played Paco.

He has younger brothers named Noam and Lirone.

He voiced the French dub of Bailey in Finding Dory, a role originally voiced by Ty Burrell.

Kev Adams Is A Member Of