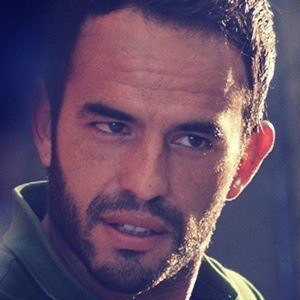 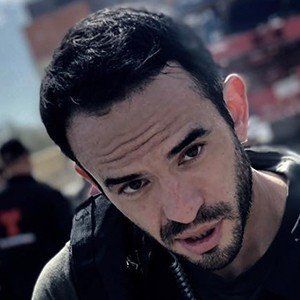 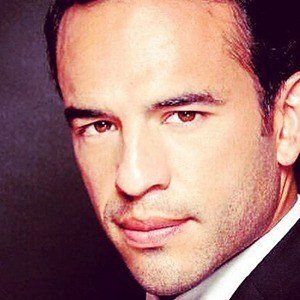 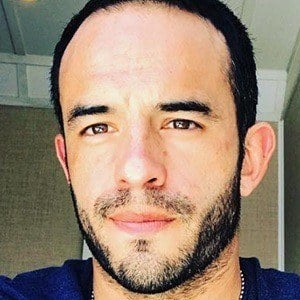 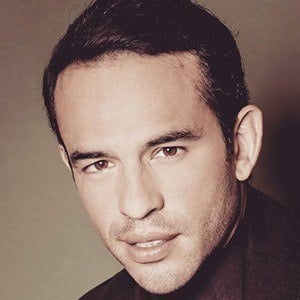 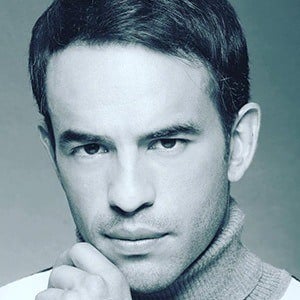 Mexican actor who is known for his appearances in a variety of both television and film programs. He is best recognized for his roles in a variety of different telenovelas including the 2013 series Heart in Condominium.

With a passion for acting early on, he attended the University of Havana where he received a degree in production and management. He starred in several theater productions and in 1992 he made his debut film appearance in the film Firearms.

In addition to his roles an an actor, he is also known for having worked as a director on a variety of different films and television series including the 2012 film Carrusel and the 2017 series Dopamine.

Guillermo Iván Is A Member Of