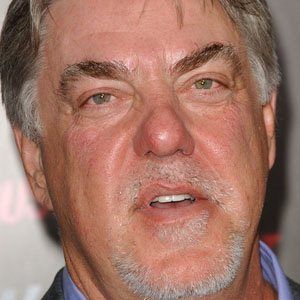 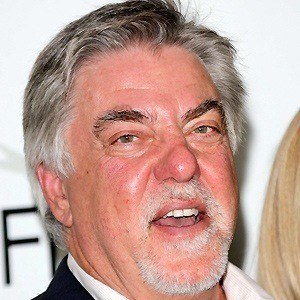 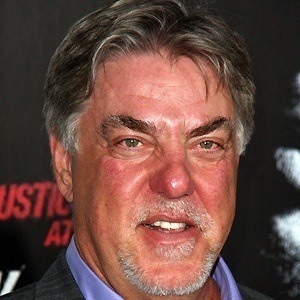 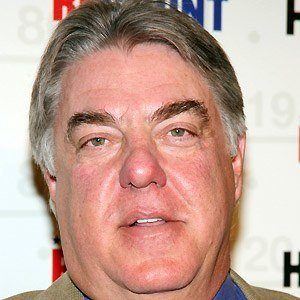 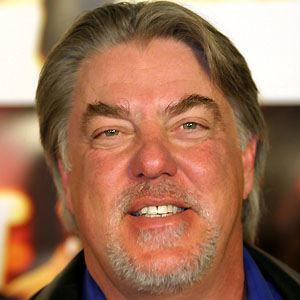 He gained fame for his supporting role in the 2000 film Collateral and the 2009 film Law Abiding Citizen. He portrayed Daniel Simpson Day in National Lampoon's Animal House. He played Lieutenant Brooks in Ride Along and Ride Along 2.

He earned a degree in drama from The University of Texas at Austin.

In 2010, he had a recurring role as Detective Vince Korsak in the TNT series Rizzoli & Isles.

He acted alongside Daniel Day Lewis in the 2012 Oscar-winning film, Lincoln.

Ride Along
Obsessed
Ride Along 2
More