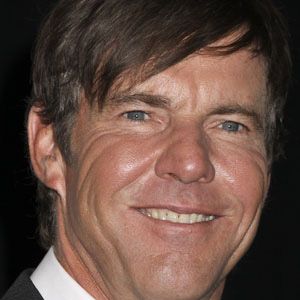 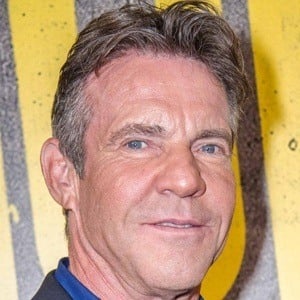 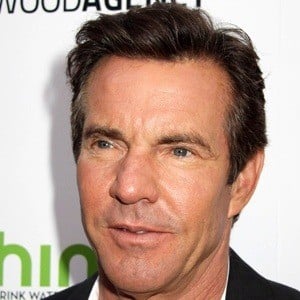 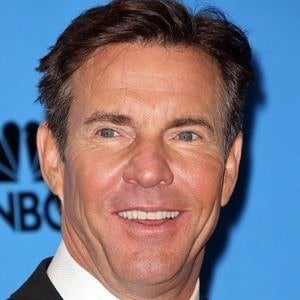 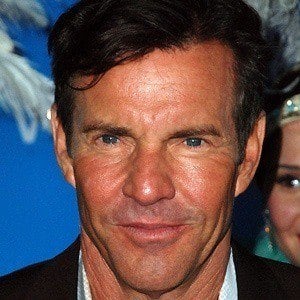 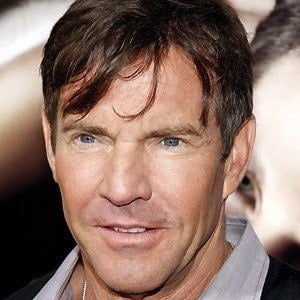 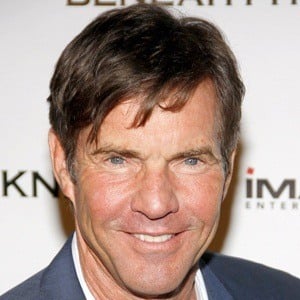 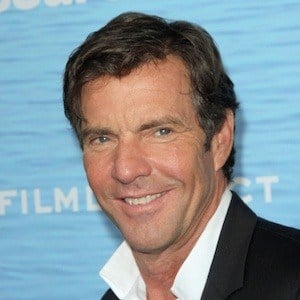 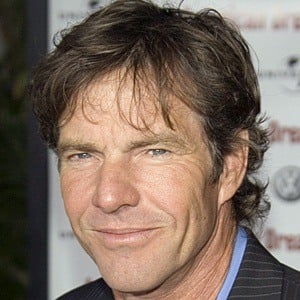 Actor who first received recognition for his role in the 1979 film Breaking Away, then went on to play memorable roles in the films Traffic, Frequency, The Rookie, The Day After Tomorrow, The Parent Trap and Far From Heaven.

Due to his obsession with everything James Bond related in high school, he earned the nickname Dennis Quand (a combination of the names "Quaid" and "Bond").

His role as Frank Whitaker in the 2002 film Far From Heaven earned him a number of awards, including the New York Film Critics Circle Award for Best Supporting Actor.

He was married to Meg Ryan from 1991 until 2001. He married his third wife Kimberly Buffington-Quaid in 2004 and they divorced in 2018. In 2020, he married Laura Savoie. His brother is fellow actor Randy Quaid. He has two sons named Jack and Thomas and a daughter named Zoe.

He appeared alongside Catherine Zeta-Jones in the crime drama Traffic.