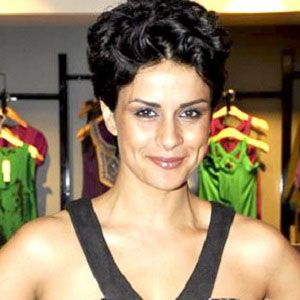 Famous as both a film actress and a politician, Panag appeared in Indian movies such as Dor, Manorama Six Feet Under and Dhoop. She entered the 2014 Lok Sabha race as a representative of her country's Aam Aadmi Party.

Before beginning her acting career, she was crowned Miss India 1999 and went on to compete in that year's Miss Universe pageant.

After receiving a bachelor's degree in mathematics from Punjabi University, she earned a master's degree in political science from Panjab University in Chandigarh, India.

Born Gulkirat Kaur Panag, she grew up as the daughter of army lieutenant general and political activist Harcharanjit Singh Panag. In 2011, she married Rishi Attari.

She co-starred with Vishal Singh in the short lived Star Plus series Kashmir.

Gul Panag Is A Member Of