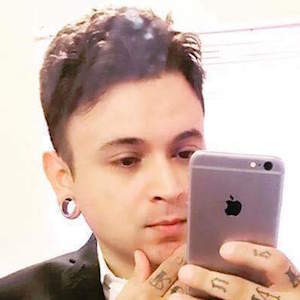 Internet superstar most notable for his comedy and prank YouTube channel subscribed to by more than 3.2 million who is also a dominant presence on Facebook, Instagram, Twitter and YouNow. His video "Dejar Caliente a Repartidor de Pizza" was watched more than 24 million times.

He created his Gusgri YouTube channel in June of 2006. He posted a low resolution video as his first video three months later.

His real name is Jonathan Jovan Samano and he is from Mexicali, Baja California.

He and ThatWasEpic are both Mexican YouTubers who post prank videos.

Gusgri Is A Member Of