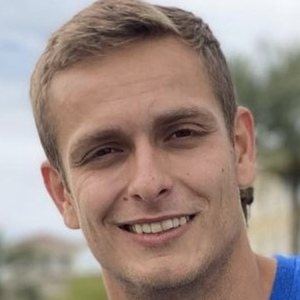 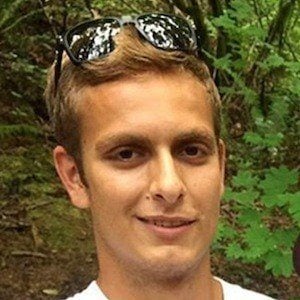 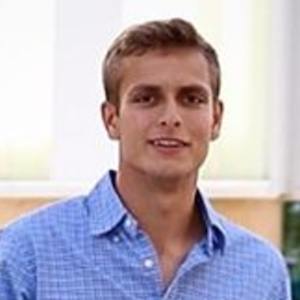 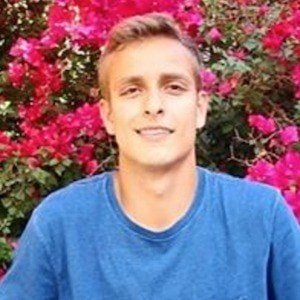 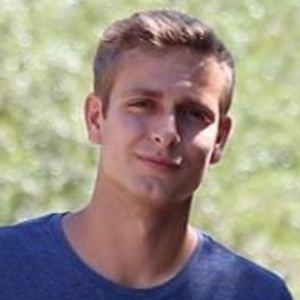 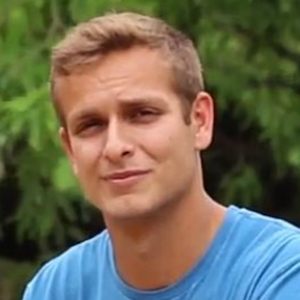 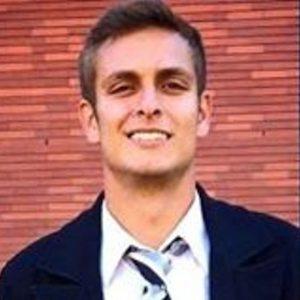 Born Juan Gonzalez, he is a YouTuber who posts social experiments and pranks for his more than 5 million subscribers on his channel.

He created his YouTube channel with the username ThatWasEpic11 in June of 2014, publishing his first ever video two months later which he titled "Dropping $100 in Public!"

His secondary channel called AlmostEpic had grown to more than 150,000 subscribers as of May 2017.

He is the only guy in a family of seven siblings, giving him six sisters. His sister Shania filmed a few of his earliest YouTube videos.

He has done a number of videos with BigDawsTv.

ThatWasEpic Is A Member Of