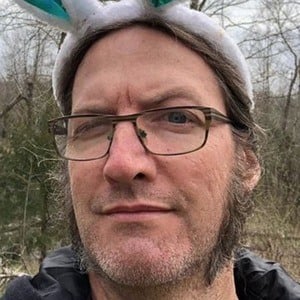 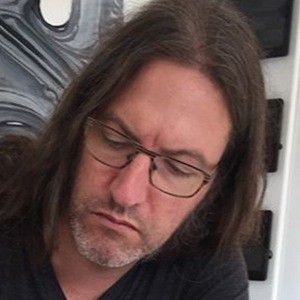 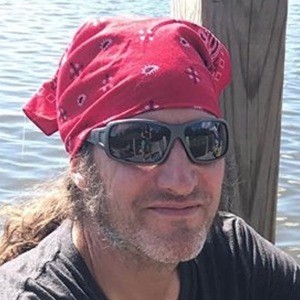 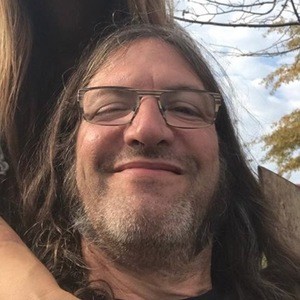 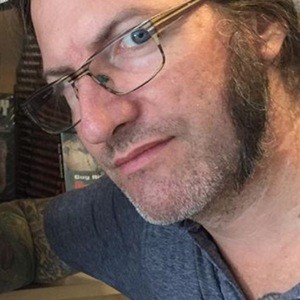 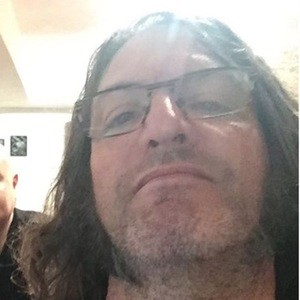 Tattoo artist who took part in the first International Conference of the Tattoo community in 2012. He has over 160,000 followers on his guyaitchisonart Instagram account.

He started painting album covers in 1985 and composing tattoos in 1988.

He and his wife were on TLC's Tattoo Wars in 2007. He owned a tattoo studio, Guilty & Innocent Productions, until 1998.

He and Nikole Lowe have both owned a tattoo studio.

Guy Aitchison Is A Member Of