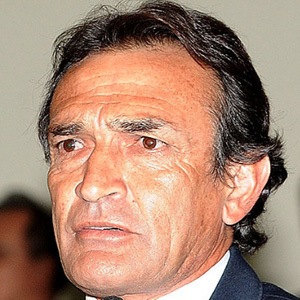 Politician who was elected Congressman of the Republic of Peru in 2011, and reelected in 2016.

From 2000 to 2002 he was the dean of the Pharmaceutical Chemical College of La Libertad.

He and his wife Matilde Morales Llempén have a son, Sebastián Becerril.

Susy Díaz has also served in the Peru Congress.

Héctor Becerril Is A Member Of