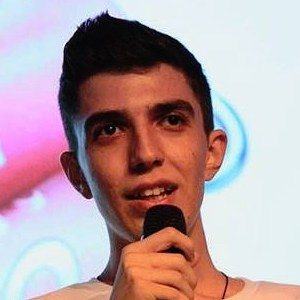 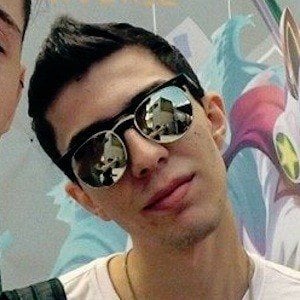 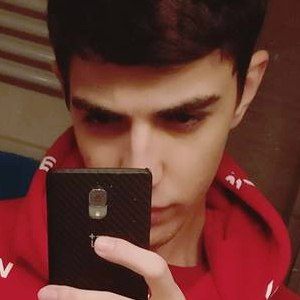 Greek gamer who is widely known for his HackyPixelz YouTube channel and its content. He has earned widespread popularity there for his Minecraft playthroughs and PvPs in various different mods.

He has amassed more than 230,000 subscribers to his YouTube channel. One of his most popular videos there, "The bare are stronger! - EggWars with MobileAxel," has earned more than 250,000 views.

He was born and raised in Greece. His real name is Fotis Giordamnis.

He and MrCrainer are both widely known for their modded Minecraft gameplays on YouTube.

HackyPixelz Is A Member Of