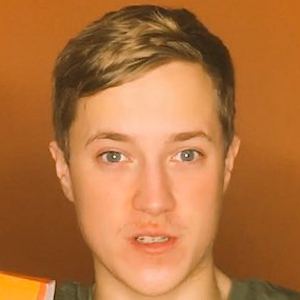 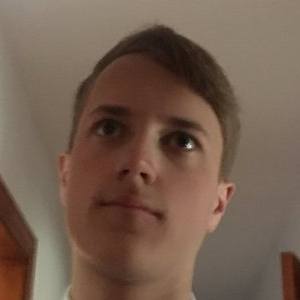 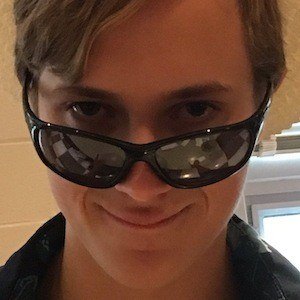 Gamer who reviews Nintendo and PC games on his popular YouTube channel, Haedox. The videos on his channel have been viewed more than 20 million times so far.

His review of Pokémon Go became his first video to surpass 300,000 views.

He has a brother named Jacob and a sister named Sarah.

He and OctaneBlue are both known for reviewing video games on YouTube.

Haedox Is A Member Of