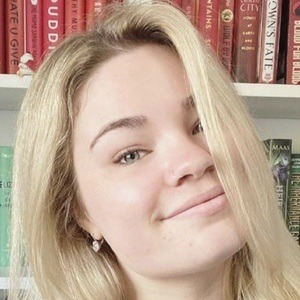 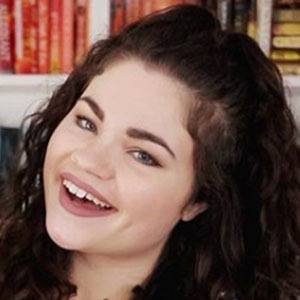 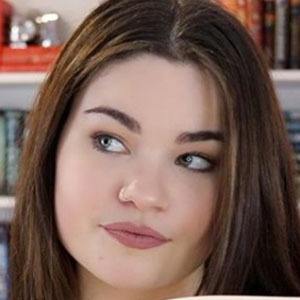 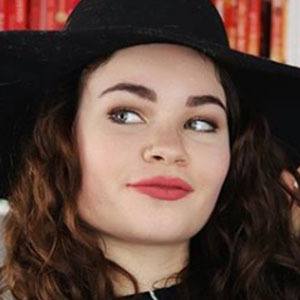 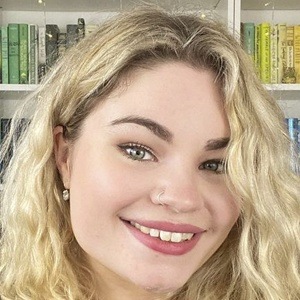 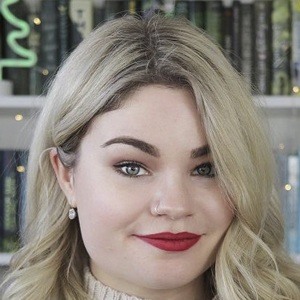 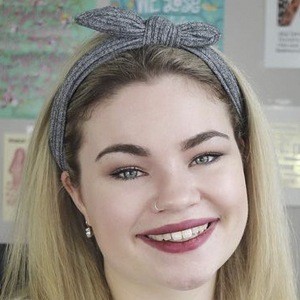 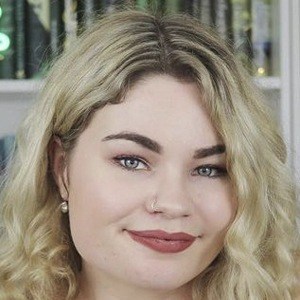 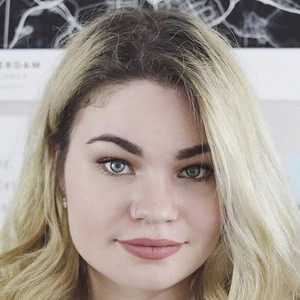 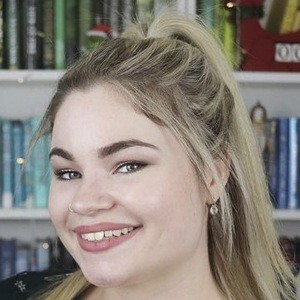 Born Hailey LeBlanc, she is a YouTube literary vlogger who is widely known for her Hailey in Bookland channel's content. She has garnered widespread popularity there for her book reviews, hauls, and monthly reading wrap-ups.

She began her YouTube channel on January 29, 2014. It was previously called Hails Hearts NYC.

She has amassed more than 310,000 subscribers to her YouTube channel. One of her most popular videos there, "Recommended Reads: Top 15 Young Adult Books!," has earned more than 200,000 views.

She and fellow YouTuber JesseTheReader are both known for their original book reviews.

Hailey in Bookland Is A Member Of