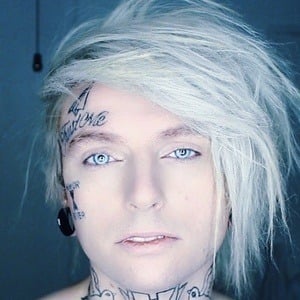 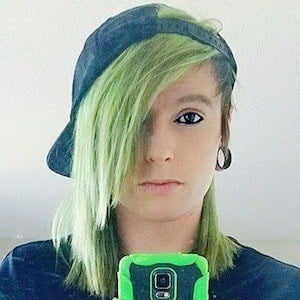 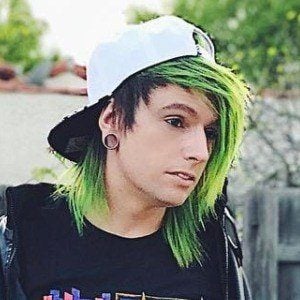 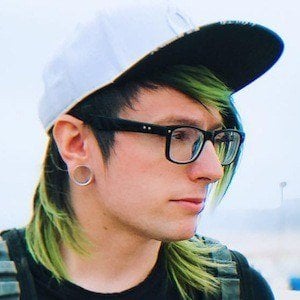 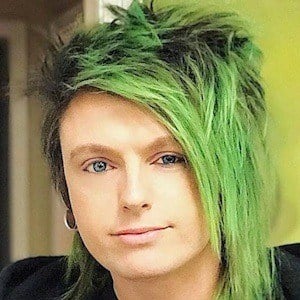 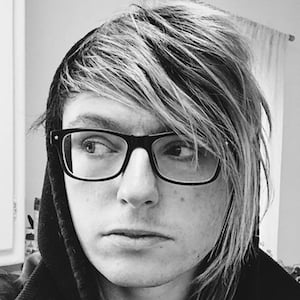 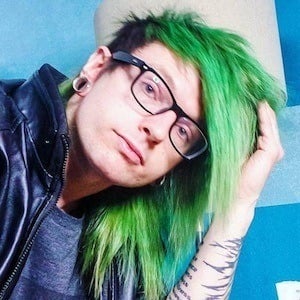 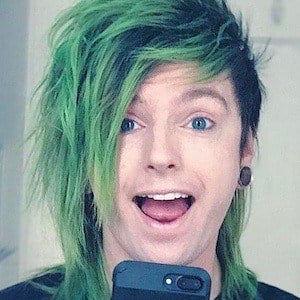 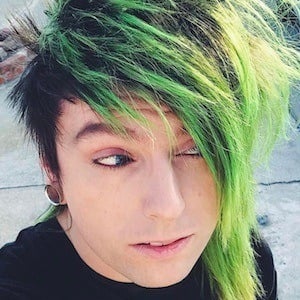 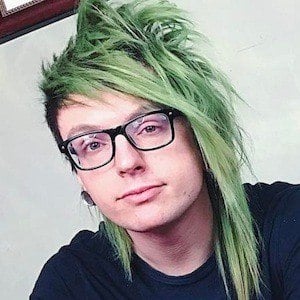 Social media influencer and YouTube content creator who vlogs and posts both original and cover songs to his channel. Some of his original songs include "Bad Guy" and "Zombies Don't Dream."

He was first active on Twitter in July of 2013, but didn't create his YouTube channel until February of 2015.

He is from Indiana and has a total of 11 siblings. He began dating Vanessa Marie in 2017. He and Vanessa welcomed a son in 2019; the child's nickname is Baby Kickflip.

One of his covers on YouTube is of Taylor Swift's "Bad Blood" featuring Kendrick Lamar. He has covered songs by bands such as Falling in Reverse, Sleeping with Sirens, and Black Veil Brides.

Hair Jordan Is A Member Of