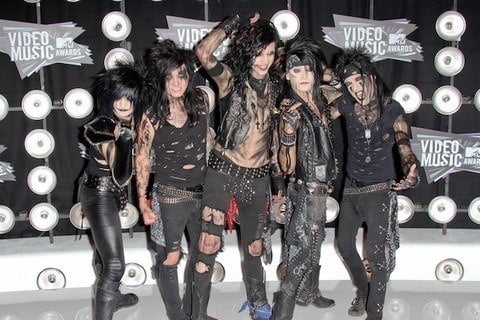 Glam rockers who have gone on more than 25 tours since they first starting touring in 2009. They came in third place for MTV's Favorite Breakthrough Band of 2011. In November 2019, Ashley Purdy left the band and he was later replaced with bassist Lonny Eagleton.

Their biggest influences are Kiss and Motley Crue. Avenged Sevenfold joined them on the Buried Alive Tour.