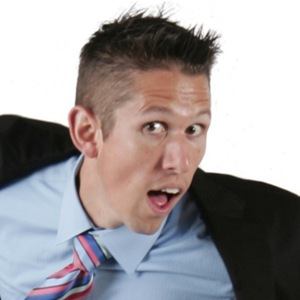 Motivational speaker and self-help author behind the best-selling Miracle Mornings Book Series. Much of his writing is inspired by the near-death experiences he underwent at different points in his life.

He was involved in a massive car accident at the age of 20 and was told by doctors he might never walk again. He beat paralysis to run a 52-mile ultra marathon before the age of 30.

He's lived in Austin with his wife and two children.

He's writing has been featured in Chicken Soup for the Soul co-authored by Jack Canfield.

Hal Elrod Is A Member Of