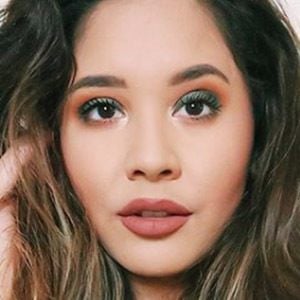 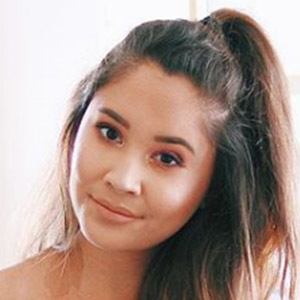 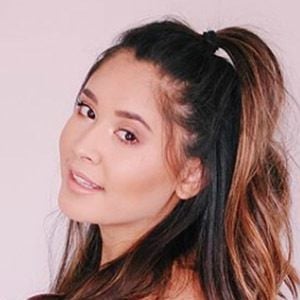 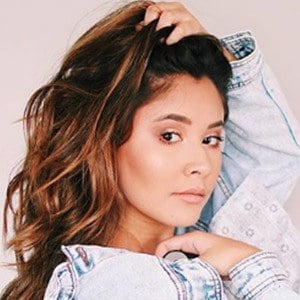 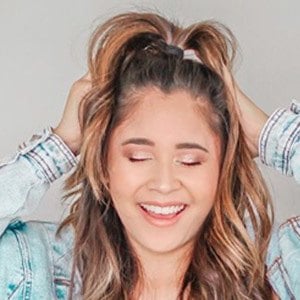 YouTube lifestyle guru and StyleHaul partner whose self-titled channel has earned more than 2.9 million views through a collection of DIYs, advice videos, and a variety of lifestyle tips.

After creating her channel in July 2013, she followed a month later with the inaugural video "Rainbow & Charlotte Russe Haul."

In addition to her main channel, she has a second YouTube channel called HalesTV for vlogs about her daily life.

Her boyfriend Jarrod has appeared in several videos on both of her YouTube channels such as "THE LIFE & ADVENTURES OF JARLEINA!" and "Most Likely To... Tag."

Haleina Marie Is A Member Of