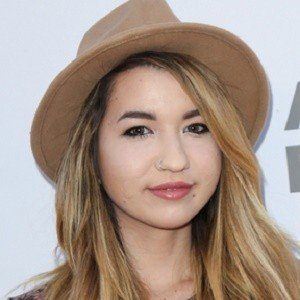 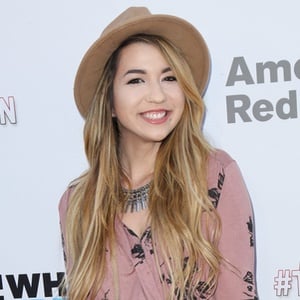 She worked as a waitress at a small family restaurant for 3 years before becoming a full-time YouTube content creator.

She was living in a small town in the middle of nowhere when she became bored one summer and started watching YouTube videos. She realized it could be fun to create her own videos and proceeded to do so to great avail.

She was born Mia Sayoko Stammer in Okinawa, Japan and later moved to Los Angeles, California. She dated fellow YouTuber Rashnu, but the couple split up in October 2015. She later began dating Kyle Hatch of the Wassabi Productions team; but they split up in 2018.

Mia Sayoko Is A Member Of