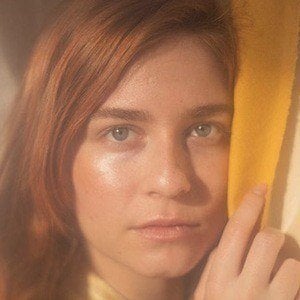 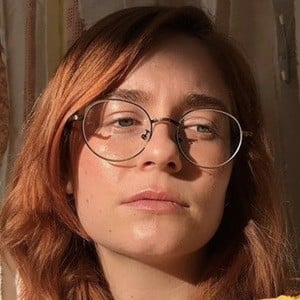 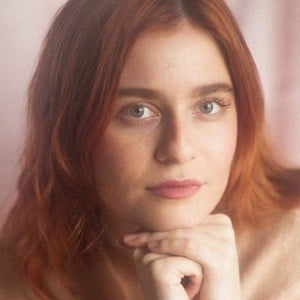 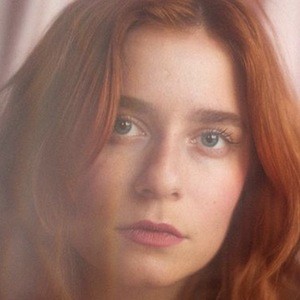 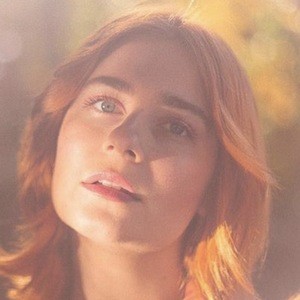 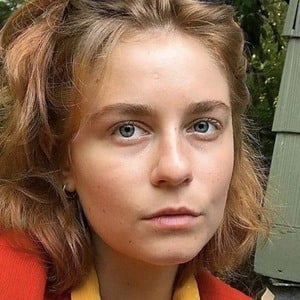 Famous for her online music covers and makeup videos, she has accumulated over 170,000 YouTube subscribers. She is also known for YoungAdultDog blog and for her TorturedTeen Tumblr account as well as for her Instagram and Twitter accounts.

She posted her first YouTube video, "My Daily Makeup Routine," in April of 2013.

Her Instagram profile features numerous images of her with her beloved dog Bloomer. After her dog passed away, she released an EP titled Late Bloomer. She co-hosts the podcast Friday Night In.

In late 2013, she posted a humorous YouTube video showing her grandfather doing her makeup. She has a brother named Matthew.

One of her most viewed YouTube videos is a cover of the Sia song "Elastic Heart."

Haley Blais Is A Member Of