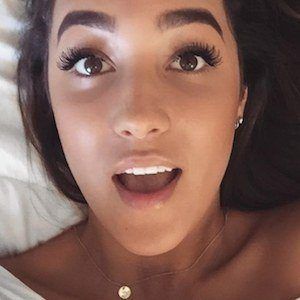 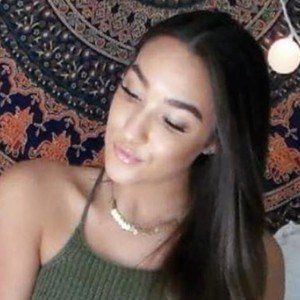 YouTuber who has earned a subscriber base totaling more than 10,000. She is known to fans for her beauty-themed content as well as her videos dealing with self love and mental health.

She was a member of the diving team at her high school, where she took lessons from a former Olympian.

She has repeatedly stated that she believes her apartment to be haunted, which she discusses in one of her most popular videos, "My Apartment is Haunted."

She was inspired by YouTubers like Jenna Marbles growing up.

Haley Carpenter Is A Member Of