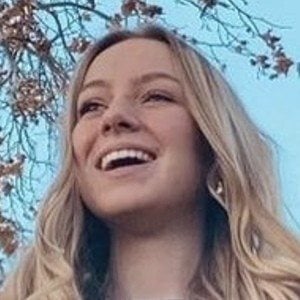 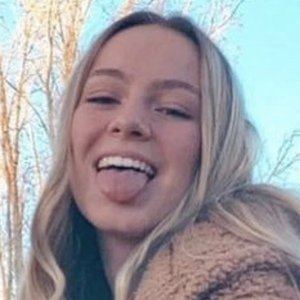 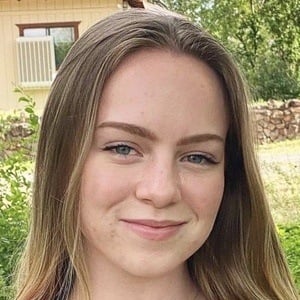 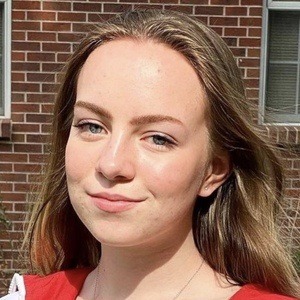 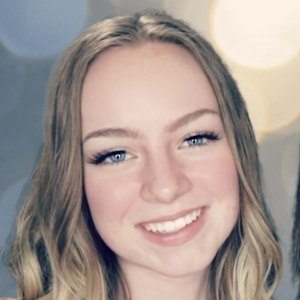 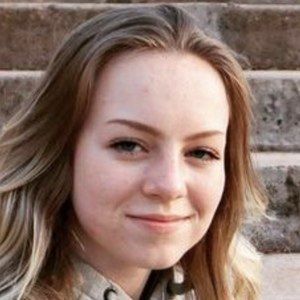 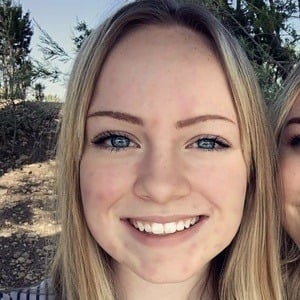 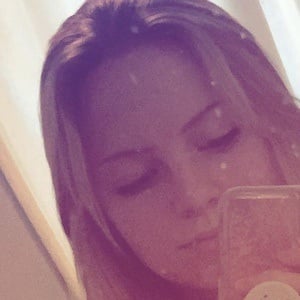 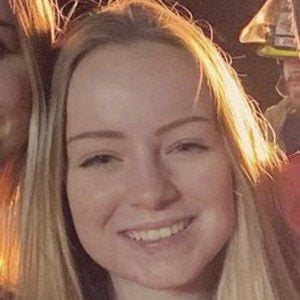 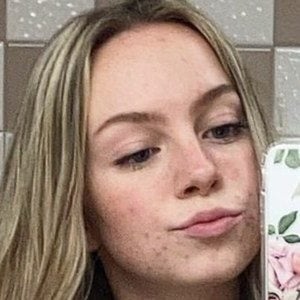 Biological daughter of Aaron and Crystal of the Crazy Pieces family vlog. Her family's YouTube channel details their experiences as a large family of both adopted and biological children.

She was her parents' firstborn biological child.

She's a cheerleader like her adopted sister Ariana and suffered an accident at practice in 2018 that became the subject of one of her family's videos.

She's had eight adopted siblings and two biological brothers, Max and Logan. She and her sister Ariana run a YouTube channel together called Crazy Duo.

Her aunt and uncle run the CRAZY MIDDLES YouTube channel which features her cousins Cody, Weston and Lacey.

Halie Pettit Is A Member Of