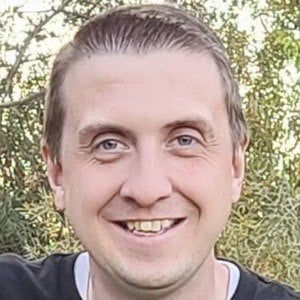 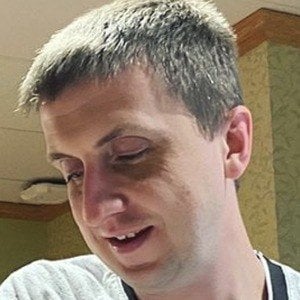 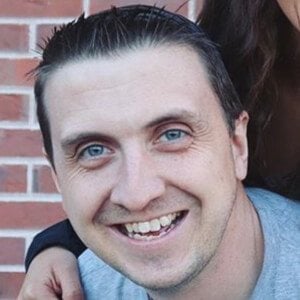 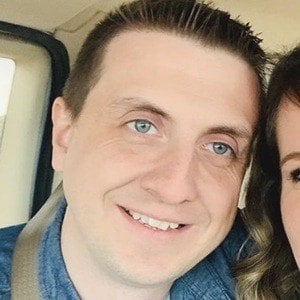 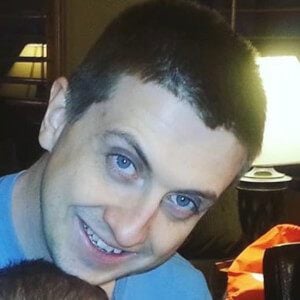 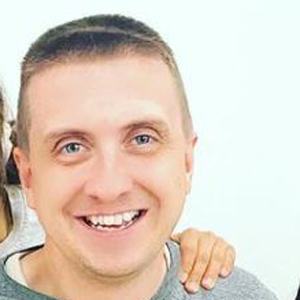 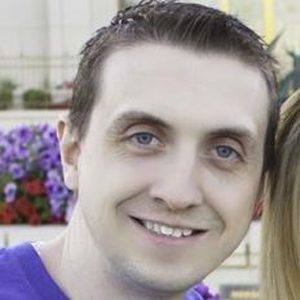 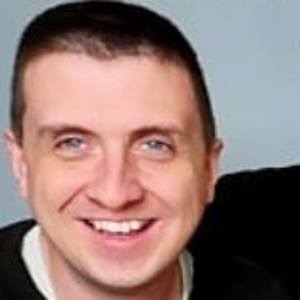 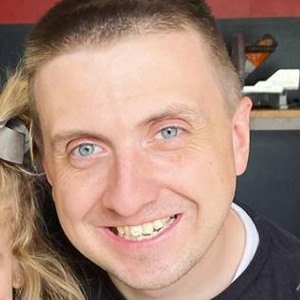 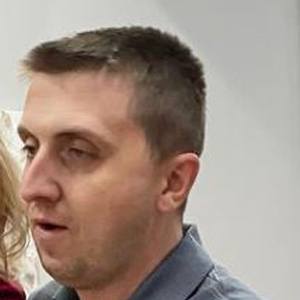 YouTuber who's risen to fame sharing his massive multiethnic family life on their Crazy Pieces channel. He and his large family have attracted thousands of subscribers and amassed over 74 million views.

They first adopted after Crystal had a miscarriage after the birth of their first two children.

His wife revealed she spends $2,000 a month feeding their family, which includes consuming six boxes of cereal every week and a gallon of milk a day.

He and his wife Crystal have adopted eight children and have had three biological children.

His wife is the sister of Shelly Wallace from CRAZY MIDDLES.

Aaron Pettit Is A Member Of