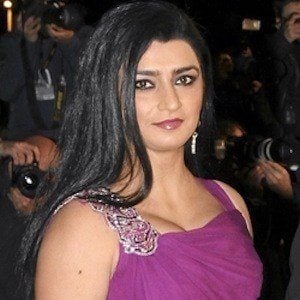 Became known as the wife of former Jackson 5 member Jermaine Jackson. In June 2016, the couple filed for divorce after 12 years of marriage.

She met Jackson while in line at Starbucks in 2004. He proposed to her three months later, and in August 2004 they were married.

She is a passionate advocate for women's education in Gambia and Afghanistan.

She hails from a wealthy family in Afghanistan. She has a sister named Sara.

She became the sister-in-law to pop legend Michael Jackson through marriage.

Halima Rashid Is A Member Of