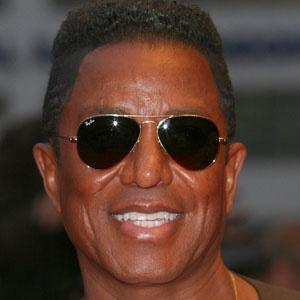 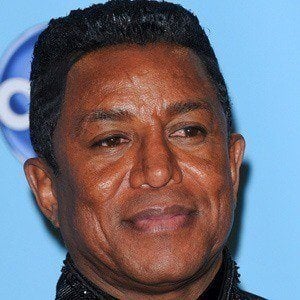 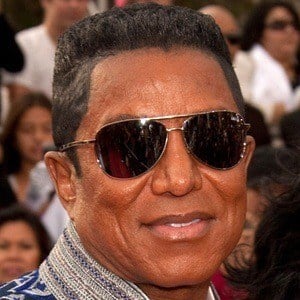 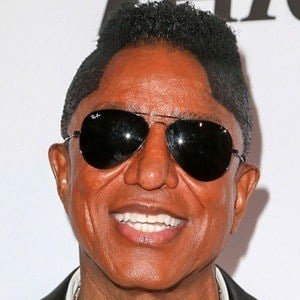 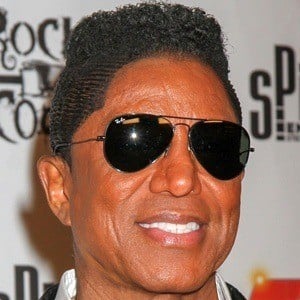 Former member of The Jackson 5 alongside Michael Jackson, Tito Jackson, Marlon Jackson and Jackie Jackson. He is also known for producing music by Switch and for recording duets with Whitney Houston.

He was the lead singer of the family band, the Jackson Brothers, the early incarnation of The Jackson 5.

He was raised as a Jehovah's Witness but converted to Islam in 1989.

He married Hazel Gordy in 1973, Alejandra Genevieve Oiaza in 1995, and Halima Rashid in 2004. He has a total of nine children, seven sons named Jermajesty, Jeremy, Donte, Jaafar, Jermaine Jr., Jourdynn and Jaimy and two daughters named Autumn and Dawn.

He was portrayed by comic actor Kenan Thompson in a 2010 SNL skit.

Jermaine Jackson Is A Member Of