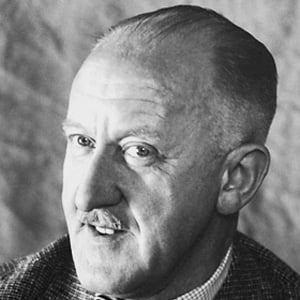 An Icelandic author and the 1955 recipient of the Nobel Prize in Literature, he is best known for such novels as The Atom Station, Iceland's Bell, and The Fish Can Sing. He also published several memoirs, plays, travelogues, and short story collections.

He published his first article in the local newspaper when he was just fourteen years old.

He was blacklisted in the United States after writing a satirical novel, The Atom Station, about the consequences of the atomic bomb.

In 1941, he translated Ernest Hemingway's famous work, A Farewell to Arms, into the Icelandic language.

Halldor Laxness Is A Member Of