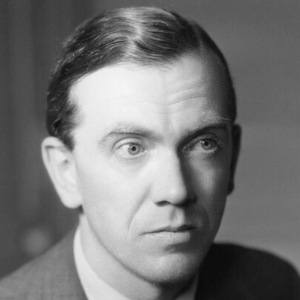 British author, playwright, and literary critic whose works include The Third Man, Brighton Rock, and The Human Factor. He was the 1961 runner-up for the Nobel Prize in Literature.

He attended Balliol College, Oxford and published his first book of poems, Babbling April, in 1925.

He received an Academy Award nomination for his screenplay for The Fallen Idol.

He wed Vivien Dayrell-Browning in 1927. After the births of his two children, Caroline and Francis, he had an affair with his married goddaughter, Catherine Walston.

He has been compared to Henry James.

Graham Greene Is A Member Of

Die Hard with a Vengeance
Transamerica
Born In 1904
Novelists