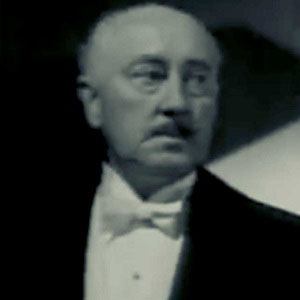 Notable for his work on stage and screen, this British actor is remembered for his performances in 1940s Broadway productions of the Agatha Christie plays Murder on the Nile and And Then There Were None, as well as for his supporting roles in more than a hundred American movies.

He began his stage career as a member of Sir Frank Benson's Shakespearean theater company. Many years later, he made his Hollywood debut in the 1929 film Lucky in Love.

Seeking to slim down his cheeks, he had dental surgery to remove his back molars.

He spent his youth and early adulthood in Stratford-upon-Avon, Warwickshire, England, and the last years of his life in Los Angeles, California. He was married to Nancie Marsland.

He appeared with Errol Flynn in the 1940 feature film The Sea Hawk.

Halliwell Hobbes Is A Member Of